The Whyte T130 has been one of whyte's most popular bikes and has won many reviews over the years. Things don't stand still and whyte are always pushing to make the best of what is currently available technology wise and also with modern mountain bike geometry. 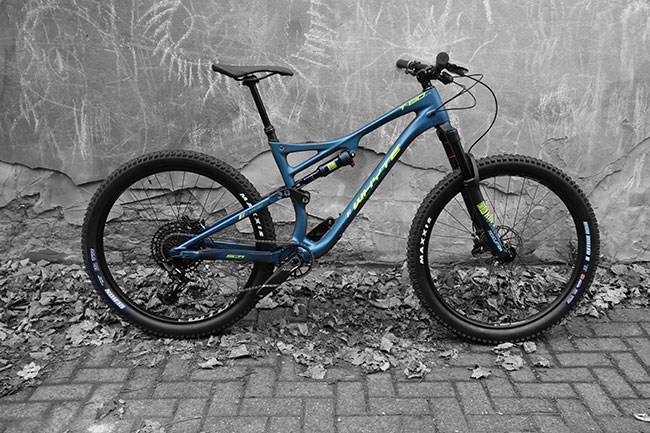 This year Whyte, after much success with last years S150 bike have applied some of the forward thinking to the T130 and have used a fork that has a shorter offset that has been traditionally used up to now. This has the affect of increasing the trail of the fork which stabilises the steering when descending at speed and going round corners. 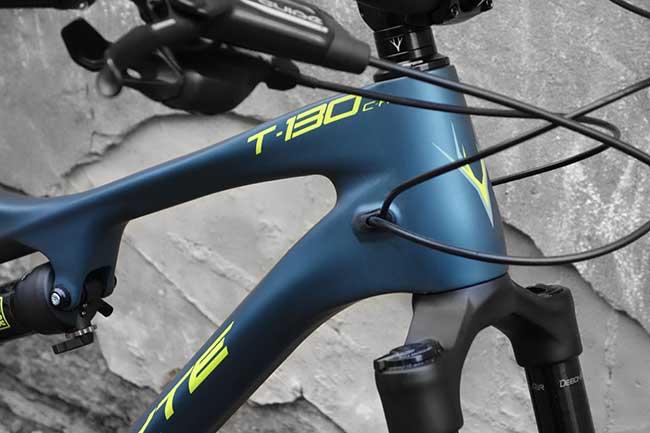 Fork travel has also increased 10mm from 130mm to 140mm to give more control along with a further slackening of the head angle on the frame. This has been combined with a steepening of the seat angle which helps to keep you and your weight over the middle of the bike, increasing front end grip and making climbing better.

The T130 C R brings white's carbon frames to a lower price point this year, and the new frames feature beefed up pivots and new kinematics to give more control and stiffness. The bearings have a lifetime warranty for the original owner too! 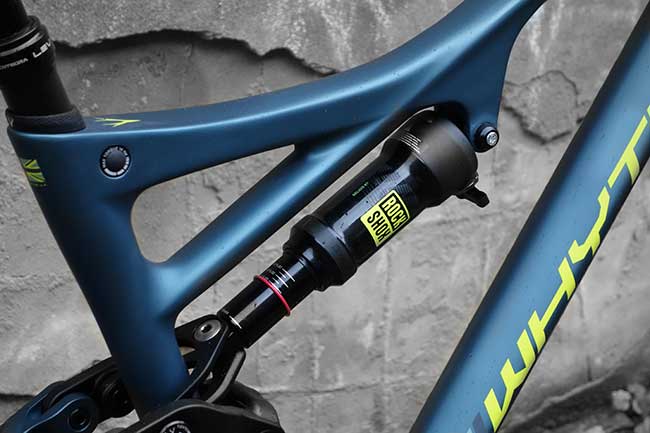 This bike features the new sram NX groupset which brings the eagle 12 speed wide range of gears down to a lower price with most of the benefits of the more expensive group sets at the small cost of increased weight and the loss of the smaller 10 tooth sprocket ( it has an 11 in its place.) 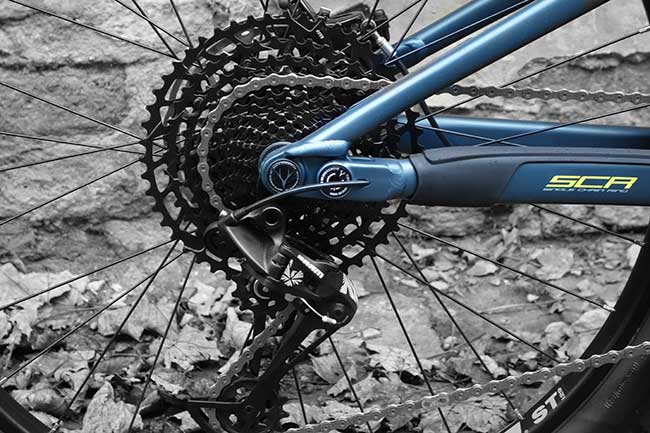